The hottest technology of recent months, crypto is providing a new way to do business and revolutionise industries. Our Blockchain Engineering experience put you ahead of the pack when you enter the workforce. You will learn about networking in distributed systems, agile practises, and learn to deploy blockchain infrastructure and smart contracts. The course is recommended for students with some basic programming knowledge. 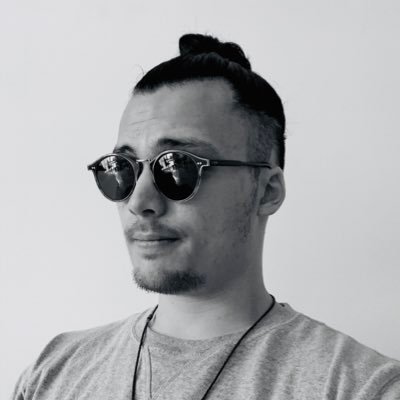 Loong is the co-founder and CTO of REN, a successful blockchain privacy project that is building the first and only open protocol that provides access to inter-blockchain liquidity for all decentralized applications. Prior to REN, Loong was an academic teacher and researcher at the Australian National University (ANU) where he established his expertise in distributed systems. Loong’s management and operational skills were honed through his role as Lead Software Developer at Neucode where he developed production-ready code daily.

Learn how to deploy blockchain infrastructure and develop smart contracts.

Learn about production-grade networking in distributed systems, and how to test them.

Familiarise yourself with git, GitHub, and continuous integration techniques.

What you walk out with

Over four weeks, you will build a portfolio based on
real-work tasks to show your future employer.

Get a nifty certificate that you can add to your LinkedIn profile or print out. (Provided you complete all of the work).

We'll create a standardised section for you to add to your resume. Get a free resume template at the end as well.

Learn about production-grade networking in distributed systems, and how to test them.

When you finish the course and submit your completed portfolio, you will receive a Certificate of Completion to add to your LinkedIn profile..

We will give you a section to add on to your resume, and coach you through boosting your resume with our bonus resources.

Familiarise yourself with git, GitHub, and continuous integration techniques.

Join the waitlist for Blockchain Engineering!